Becoming the capital city of Laos from the 16th century, Vientiane is a city located on the banks of the Mekong River near the border with Thailand. It is the largest city and also the administrative, economic, cultural, and commercial centre of the country. Vientiane has witnessed a lot of significant national events over the years, hence the heart of Laos is famous for the richness of history and culture as well as numerous attractive sights around the city. The laid-back capital city is one of the major destinations where people can admire a glimpse of the unique charms and exotic beauties in “the land of a million elephant”.
Vientiane is well-known as the home to many prominent national monuments in Laos. Pha That Luang, an icon of Buddhism in Laos as well as the country’s most revered national stupa, is located in the city. Also, Vientiane features a lot of famous sparkling temples, Buddhist statues, interesting historical sites, and breathtaking views of cityscape and riverscape. Patuxai Monument – Triumphal Arches of Laos, a victory monument in the center of Vientiane and also a symbol of the capital city, is a must in every travel bucket list here. If you’re culture buffs, series of religious attractions and Buddhist ancient temples in Vientiane will surely keep your days out occupied. Famous tourist spots such as Haw Phra Kaew, Pha That Luang, Wat Si Muang, Wat Si Saket, etc with magnificent and exquisite architectural arts, and the Buddha Park's (Xieng Khuan), a unique statuary garden where houses hundreds of quaint Hindu and Buddhist statues, might deliver a fabulous Buddhism expedition. Besides traditional beauties of a Buddhist country’s capital city, Vientiane is also a vibrant place with spacious French-style avenues, colonial architecture, bustling local markets & shopping mall, and a wide variety of restaurants & bars.
Thanks to numerous delights that can be found in beautiful Vientiane, the city is a popular stop-off on many itineraries of Mekong River cruises. It could be the starting or ending point of of river cruise programs in Northern Laos depending on your selection of upstream or downstream tour route. Visiting Vientiane, tourists can pleasantly explore and enjoy the city’s various highlights as it has to offer. After experiencing an enjoyable trip of Vientiane’s history and culture through famous attractions around the city, let yourself dive into the tasty gastronomy then relax and contemplate the stunning view of peaceful Mekong River from the city’s riverfront. Tons of amazing experiences and activities at the heart of Laos are waiting for your visit, which makes your trip discovering the beauty of Mekong River in Laos more fantastic. 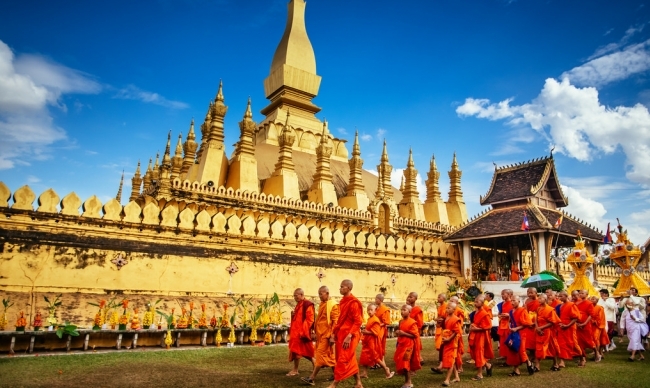 All Mekong Cruises including Vientiane

Being romantic cruise on Mekong River cruise in Laos

The cruise is the blend of traditional Laotian artwork with French-colonial accents.

Meeting friends at Café-Bar & Lounge, relaxing on terrace deck with sun loungers and cabanas and experiencing Bodhi Spa on board.

Your luxurious room feels like home from the very first moment.

Preparing the rich and flavourful cuisine of Laos and Southeast Asia with the best and freshest ingredients.

Have chance to admire the natural beauty of Laos and Thai Land on luxurious cruise.

Ideal cruise for visitors who would like to discover the life on Mekong river along Thailand and Laos.

Visit to the opium museum in the Golden Triangle

Have chance to take part in the largest elephant festival in South East Asia, usually in February

Explore of the delightful French city in Laos.

Be the first river expedition since pre war days to cross all Laos.

Departure Date
View Map
Save Up To 20% Now!
11Days

Have chance to admire the natural beauty of Laos and Thai Land on luxurious cruise.

Ideal cruise for visitors who would like to discover the life on Mekong river along Thailand and Laos.

Visit tribal villages and explore into jungle and countryside

Departure Date
View Map
Save Up To 20% Now!
11Days

Other Mekong Cruise Destinations in Laos 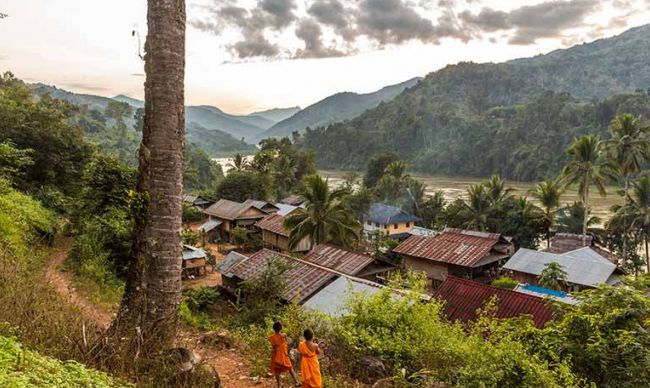 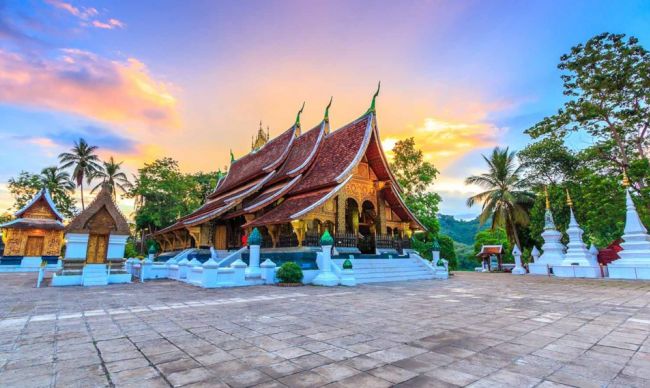 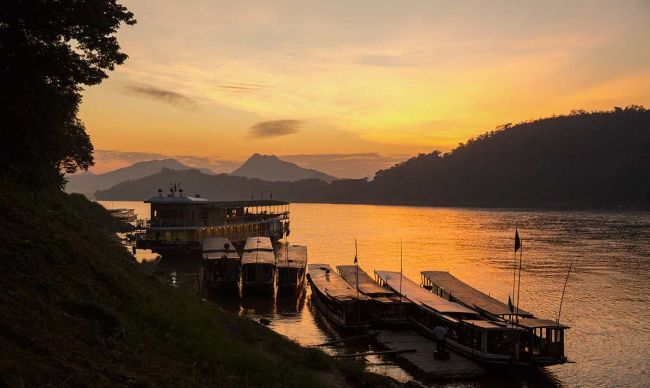 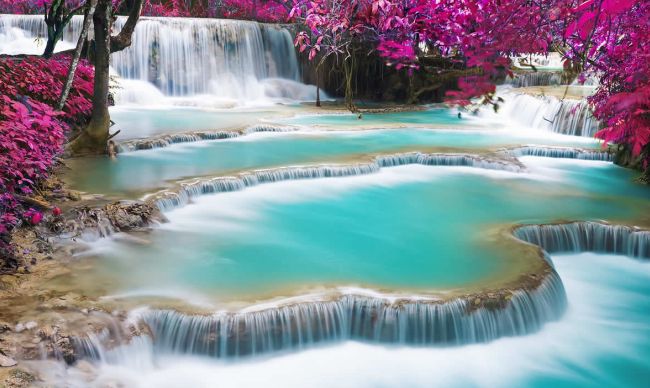 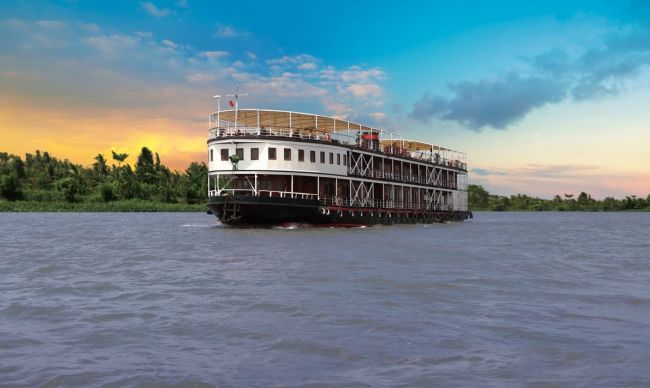 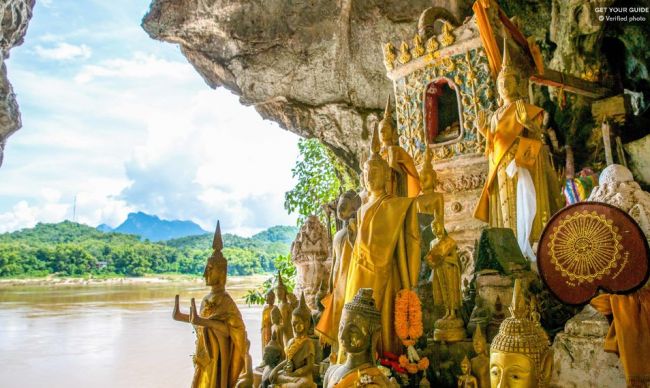 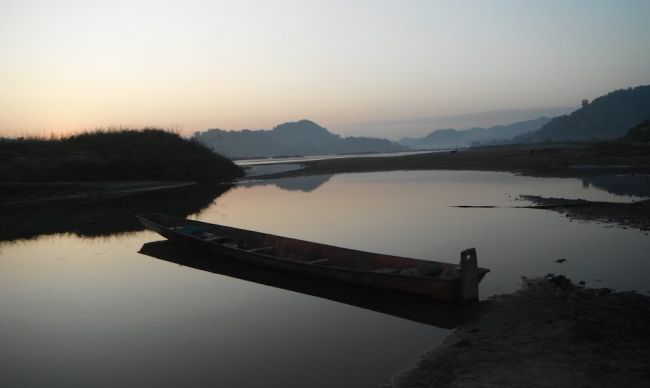 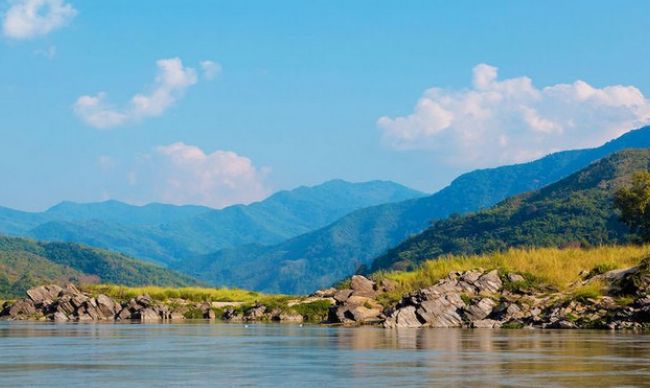 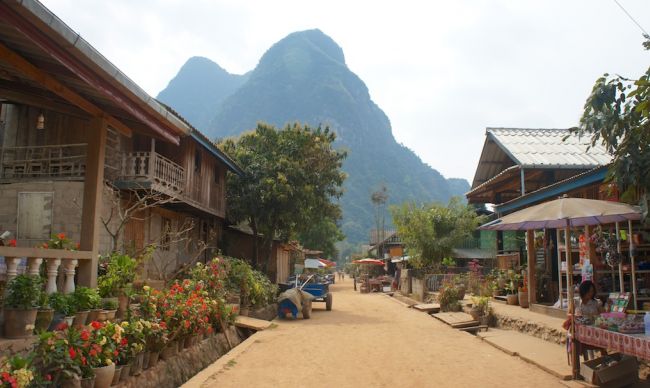 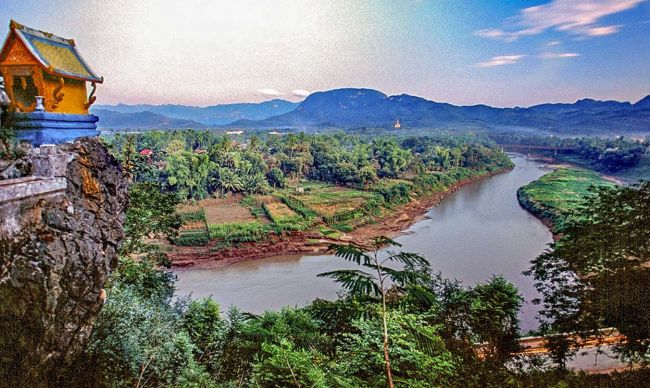 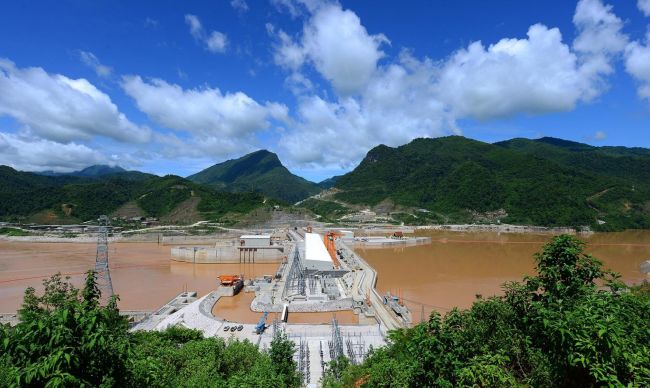 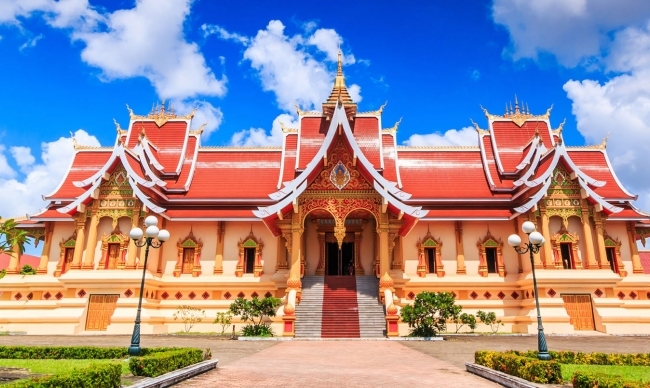 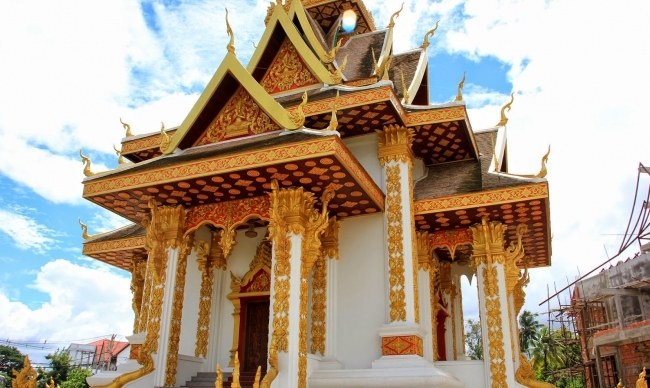 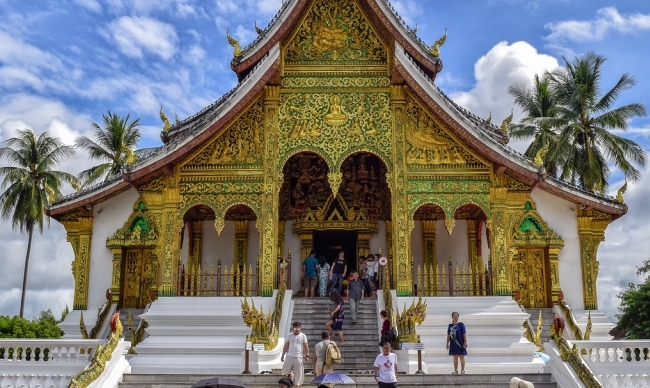 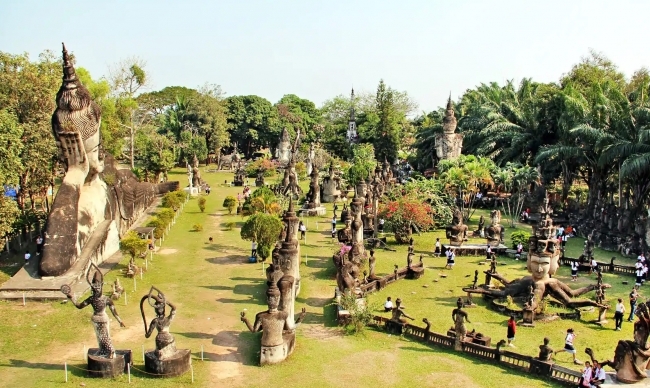 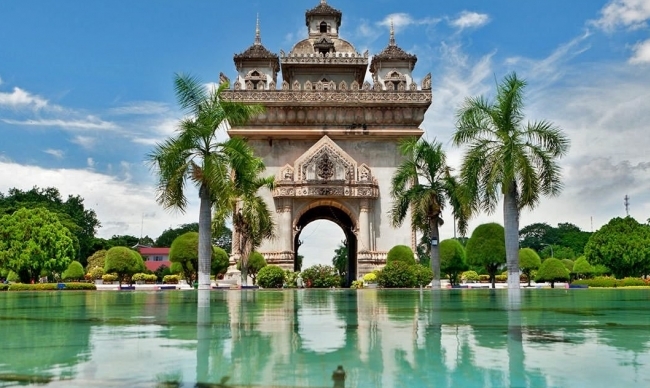 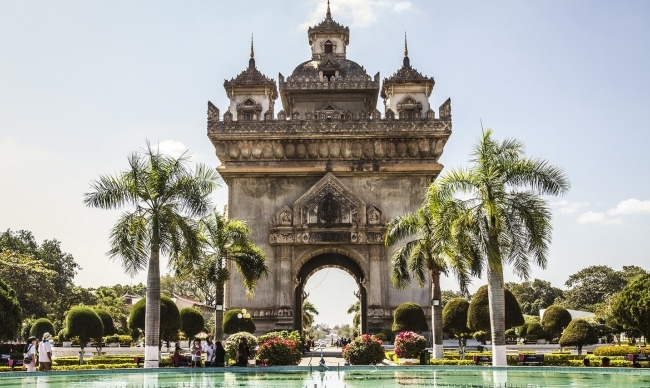 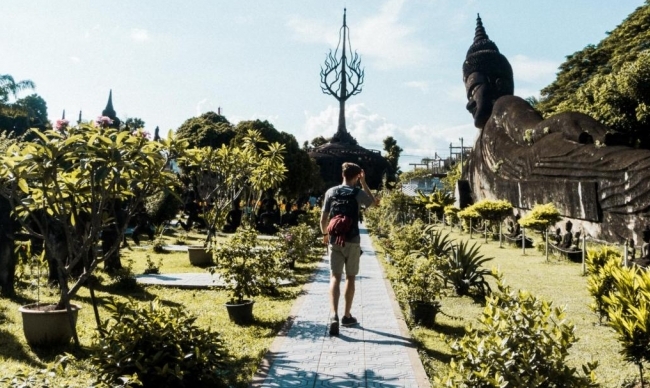 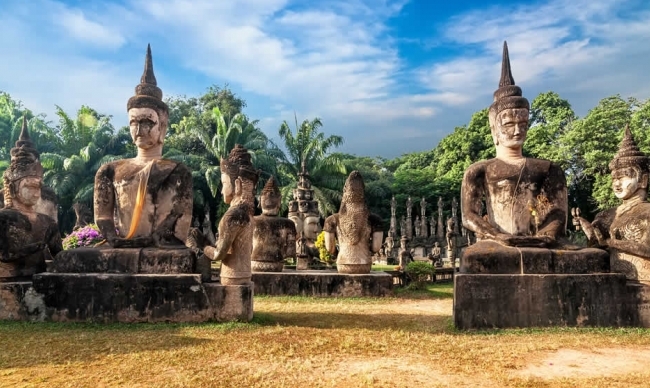 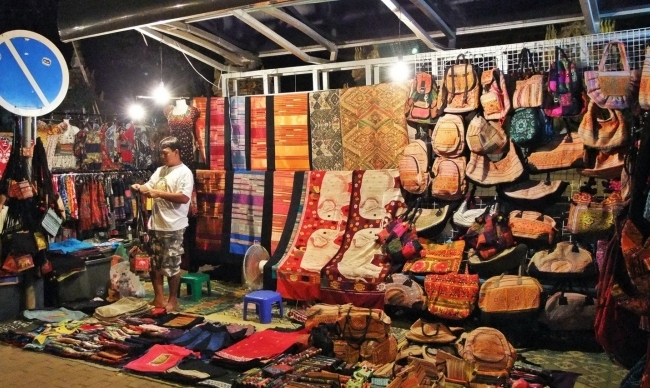 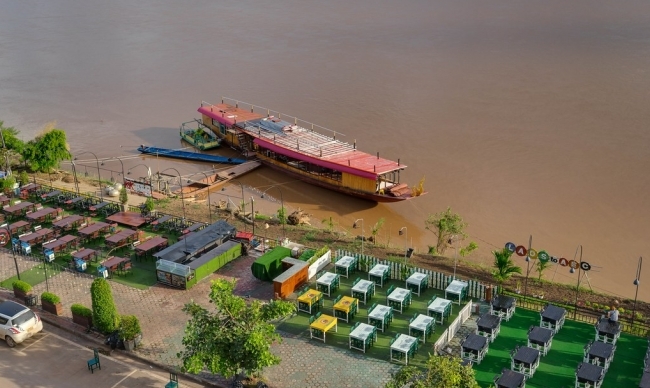 Please kindly send us your ideas about the cruise, departure... We'll send you the most suitable cruise & best offers quickly!

Give us a call: